More than 40 local veterans were the guests of honor Monday morning as they gathered with students, faculty and members of the community in the Camden Central High School gymnasium for the school’s annual Veterans Day Assembly.

Serving as this year’s guest speaker was Lieutenant Commander Mark Sluder with the United States Navy.

“It was one of the great honors and opportunities in my life to serve this country,” Sluder began. He then explained the various military holidays celebrated by the U.S. “We have Armed Forces Day when we honor active duty military, we have Veterans Day for those who served and are still living and we have Memorial Day for those who served and have passed on. We honor every military member who gave the best years of their lives to the service of the United States and stood ready to give life itself on our behalf.”

Sluder finished by explaining the many advances in military technology through the years and encouraged students to enlist with the United States military as a “first option.” He said, “There is one thing they have not and cannot replace, that’s the service men and women.”

Other highlights of the Veterans Day program included:

After the program, attending Veterans and members of their families were treated to lunch courtesy of the Camden Central High School cafeteria staff. 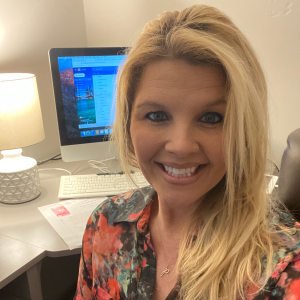