5 Car Noises You Should Never Ignore While Driving 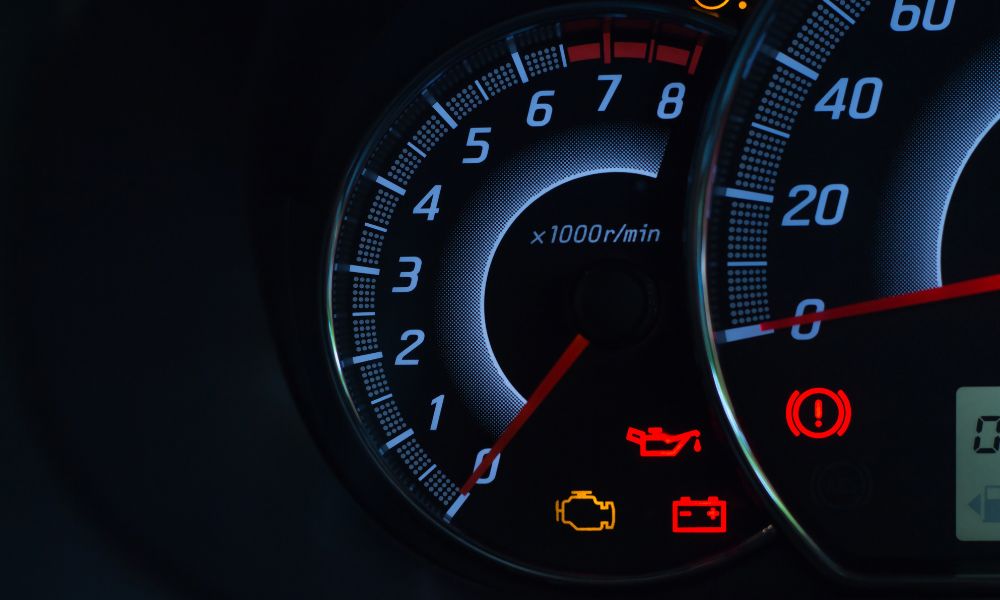 Has your car been making some strange sounds lately? They may seem harmless but could imply deeper problems in the vehicle.

Learn the car noises you should never ignore while driving—from screeching to knocking—in our guide below.

One car noise that should be easy for any driver to pick out is screeching from underneath the hood. Even if you’re unfamiliar with cars and their components, the sound is typically unmistakable.

Usually, this screeching sound comes from underneath the hood and is a symptom of a loose or worn belt. In many cases, the sound is from the serpentine belt, which is essential for transferring power to the power steering, alternator, and other components.

Have you ever been driving and started to hear a knocking coming from the engine compartment? Knocking is another common sound in a car with issues and is often due to an imbalance in the air-fuel ratio.

Pro-Tip: If it’s not an issue with the air-fuel mixture, faulty spark plugs are also common culprits behind car knocking sounds.

An imbalance in the air-fuel ratio means the vehicle burns uneven fuel pockets instead of consistent and uniform bursts. Ignoring this sound could be detrimental to the engine’s capability, so bring it in to get it fixed as soon as possible.

Another common car noise you should never ignore while driving is squeaking or grinding. Squeaks while braking is likely due to an issue with the brakes. You should get them checked immediately.

If you notice a squeaking while accelerating or turning, it may originate from a problem with the power steering or the vehicle’s frame. Insufficient power steering fluid can cause squeak-like noises when steering. Squeaks while driving is also a common sign of a bent car frame and misaligned wheels.

Many of us have heard a car with a broken muffler or exhaust system before. You can hear the engine roar from far away. If you’ve noticed your car getting noticeably louder, you’ll probably find that it’s the fault of the exhaust system.

While it may not seem like a significant issue at first, a busted exhaust system could lead to severe problems and dangers to the driver. For one, a broken exhaust system could mean gases aren’t evacuating from the car properly, leading to a buildup of carbon monoxide in the vehicle’s cabin.

Has your car ever been idling when you notice a deep rumbling sound and vibrations from the vehicle? This noise is a common symptom of cars with an air-fuel ratio imbalance. The rumbling may resemble knocking sounds.

Many things can cause an air-fuel imbalances, but some of the most common are contaminated fuel injectors. Luckily, cleaning these injectors at most auto shops or quick service stations can fix the issues.

The Riskiest Business Ventures You Can Start

Social Media Platforms Real Estate Agents Need To Be On